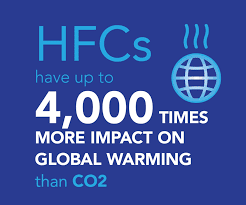 As climate change, and the increased awareness around ozone depletion intensifies, many industries have been adjusting their products and services to be more environmentally friendly. In the HVAC world, air conditioners have been one concerning source as they have historically used HCFCs, or hydrochlorofluorocarbons, as a refrigerant. Unfortunately, these refrigerants destroy the earth’s ozone layer, which helps protect the planet from the sun’s ultraviolet rays. Additionally, HCFCs have been attributed to warming the lower atmosphere and affecting climate.

In the following, we’ll take a closer look at HCFCs, CFCs, and alternatives now being used by the air conditioning industry and how MAPR is at the forefront of these changes.

To give a bit of historical background, let’s take a quick look at the difference between CFCs, or chlorofluorocarbons, and HCFCs, or hydrochlorofluorocarbons. Invented in the early 1900s, CFC refrigerants were mostly known by DuPont’s brand name Freon. Freon-12 was commonly utilized in aerosol spray cans, refrigerators, and other applications. However, scientists discovered that these CFCs were negatively affecting the ozone layer in the 1970s. A decade later, a worldwide CFC ban was put into place.

As a result of this ban, HCFCs became the popular alternative to CFCs. HCFCs contain the following:

Although HCFCs contain CFCs, the hydrogen atom helps give them a shorter lifespan in the atmosphere, which ultimately leads to less ozone depletion and environmental issues. This new HCFC-R22, or Freon 22, has been used for decades in air conditioners. However, they are still greenhouse gases that have a negative effect on the planet. Because of this, HCFC-R22 was regulated to be phased out by 2020 and all HCFCs by 2030. It is no longer being produced and imported, except for the service and maintenance of existing air conditioning equipment.

For consumers, you may notice an increase in the R22 recharge pricing as supplies decrease. Some HVAC companies are recommending units be retrofitted from R22 to more environmentally friendly coolant like M099. If major service is needed or the pricing does not justify the repairs, replacing old equipment with more energy efficient units is likely the best bet.

MAPR is at the forefront of environmentally friendly alternatives

As government organizations, such as the Environment Protection Agency, or EPA, continue to create necessary regulations to reduce and eliminate these issues caused by air conditioning, manufacturers and rental companies like Mobile Air & Power Rentals are doing their part. For one, MAPR is ensuring it’s rental cooling solutions are now using environmentally friendly HCFC alternatives. Sources of CFCs have been eliminated and as HCFCs become phased out, it will make room for industry approved refrigerants.

Mobile Air & Power Rentals is cognizant of the impact commercial and industrial air conditioning can have. As a result, we work with leading manufacturers and suppliers to ensure our rental equipment is in line or exceeds government regulations. As government agencies and scientists continue to monitor available data, and as the industry works on better alternatives, our team will be at the forefront of these options. We will ensure that the equipment we provide is up to date with state and local codes and HFC regulations to ensure compliance.

Have questions about HCFCs and how it impacts your air conditioning or cooling rental needs? Give our team a call at 888-305-3038, we would be happy to provide you with more technical information about all of our available units. 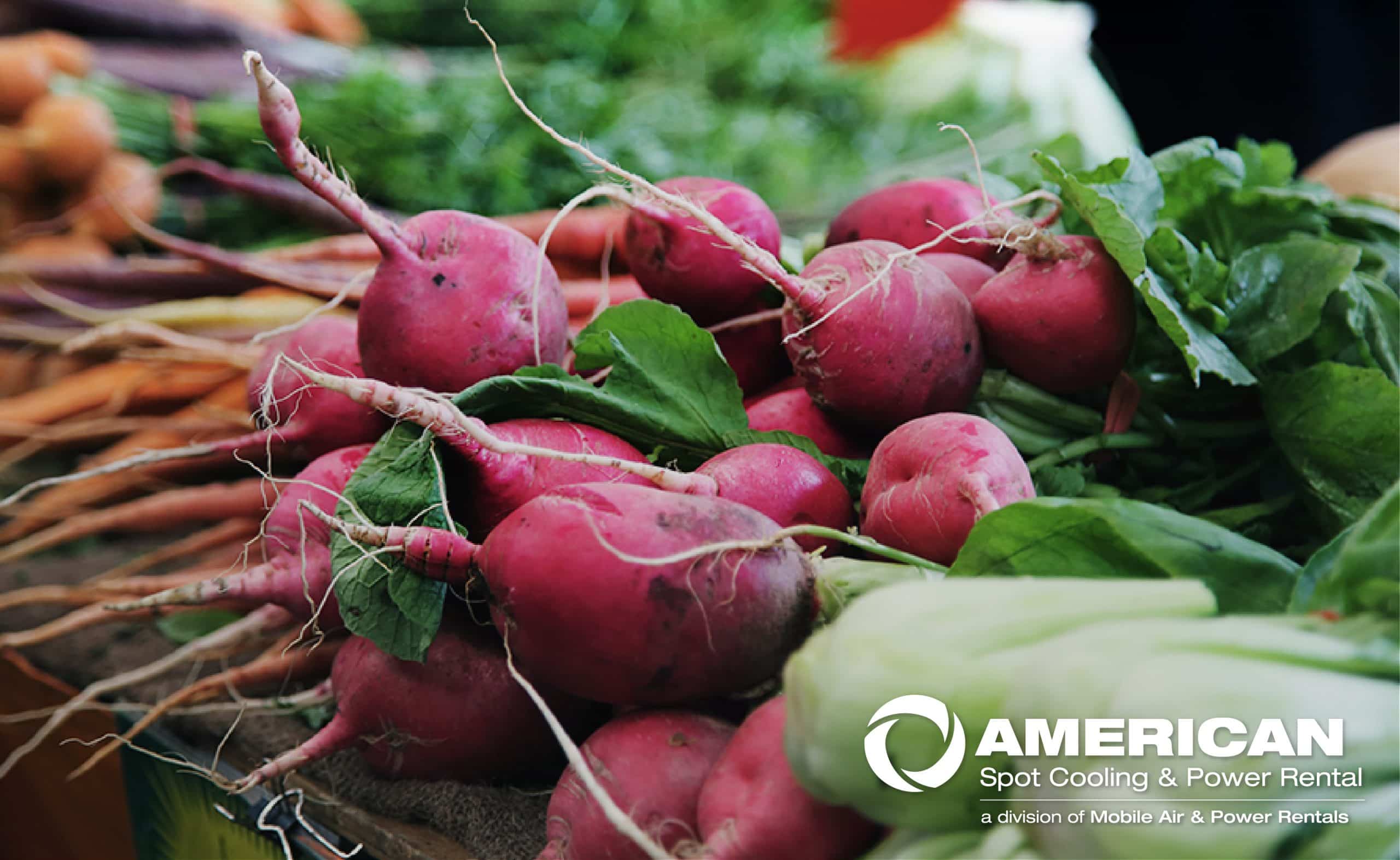 How ASCAPR Brought the POWER to SuperFest 2020 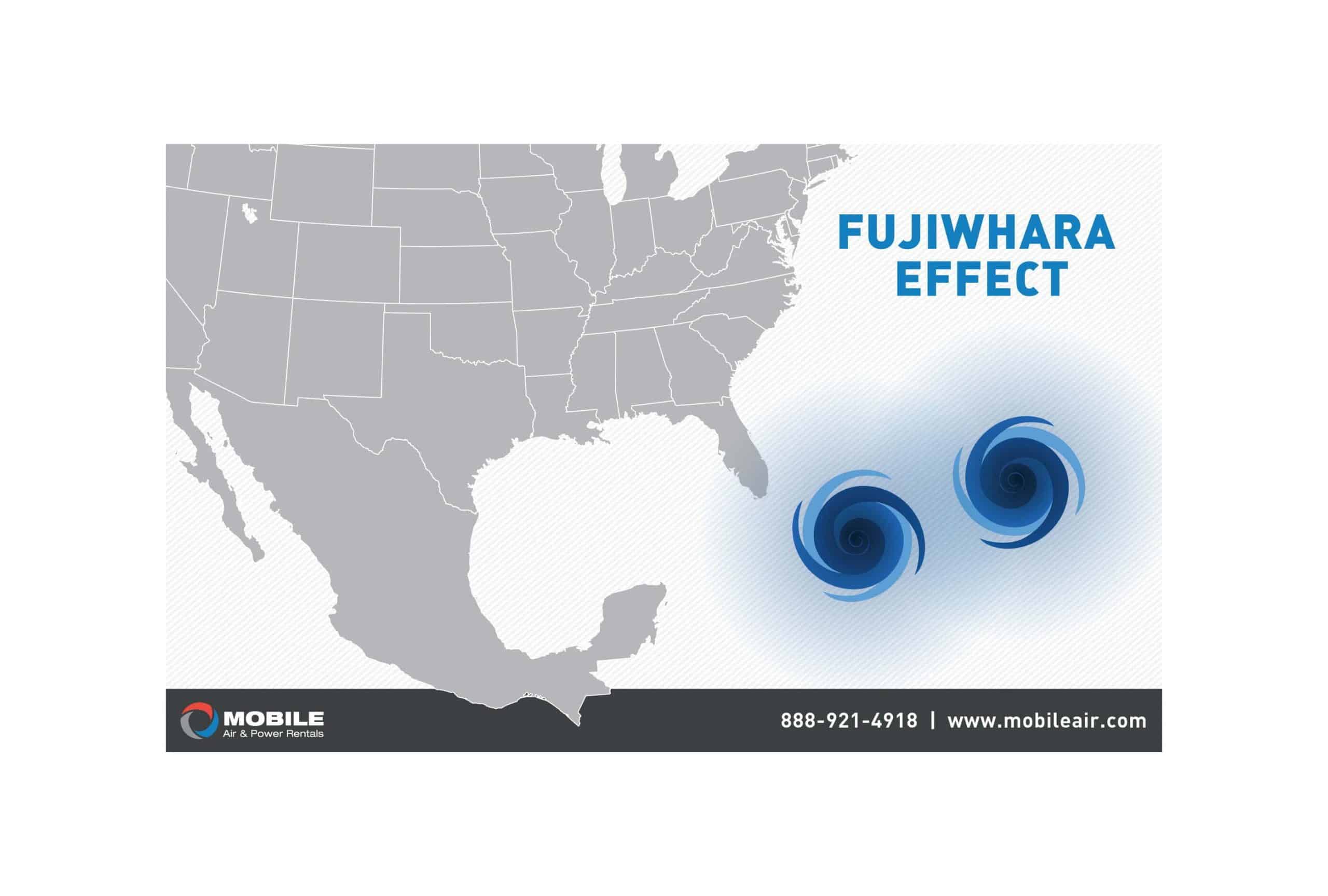 When Two Cyclones Collide (Or Don’t!)

If Cooling Equipment Is Holding Back a Facility Opening, Mobile Air & Power Rentals Will Fill in the Gap

The Top Industries That Benefit From Modular Industrial Boilers